UFC267 Pick of The Prelims

Picks of the Prelims

Depth. In an era of lightweight dominance as far as star power goes these two unranked fighters give you a better understanding of the embarrassment of riches the UFC currently has in the division. With records of 14-4 and 23-1 respectively they are both biding their time before a top 15 opponent comes around.

Ismagulov should have the ability to withstand the flow of takedown attempts that his Dagestani opponent is bound to try and drown him with. Mustafaev has a relatively high rate of takedowns averaging 3.31 takedowns per 15 minutes, but Ismagulov has a takedown defense of 100% effectively nullifying his opponent’s greatest asset.

In the standup Ismagulov should shine especially late. He lands just under double the significant strikes a minute more than he absorbs, with his landed sitting at 3.75 a minute. Combining this high strikes per minute rate with the fact he can keep his pace for a full 15 minutes, and nullify the takedown puts him in a prime position for another solid fight. His opponent has only ever made it past the second round once in his UFC career and it ended with a decision loss while he has had a clean sweep of 4 unanimous decision victories. 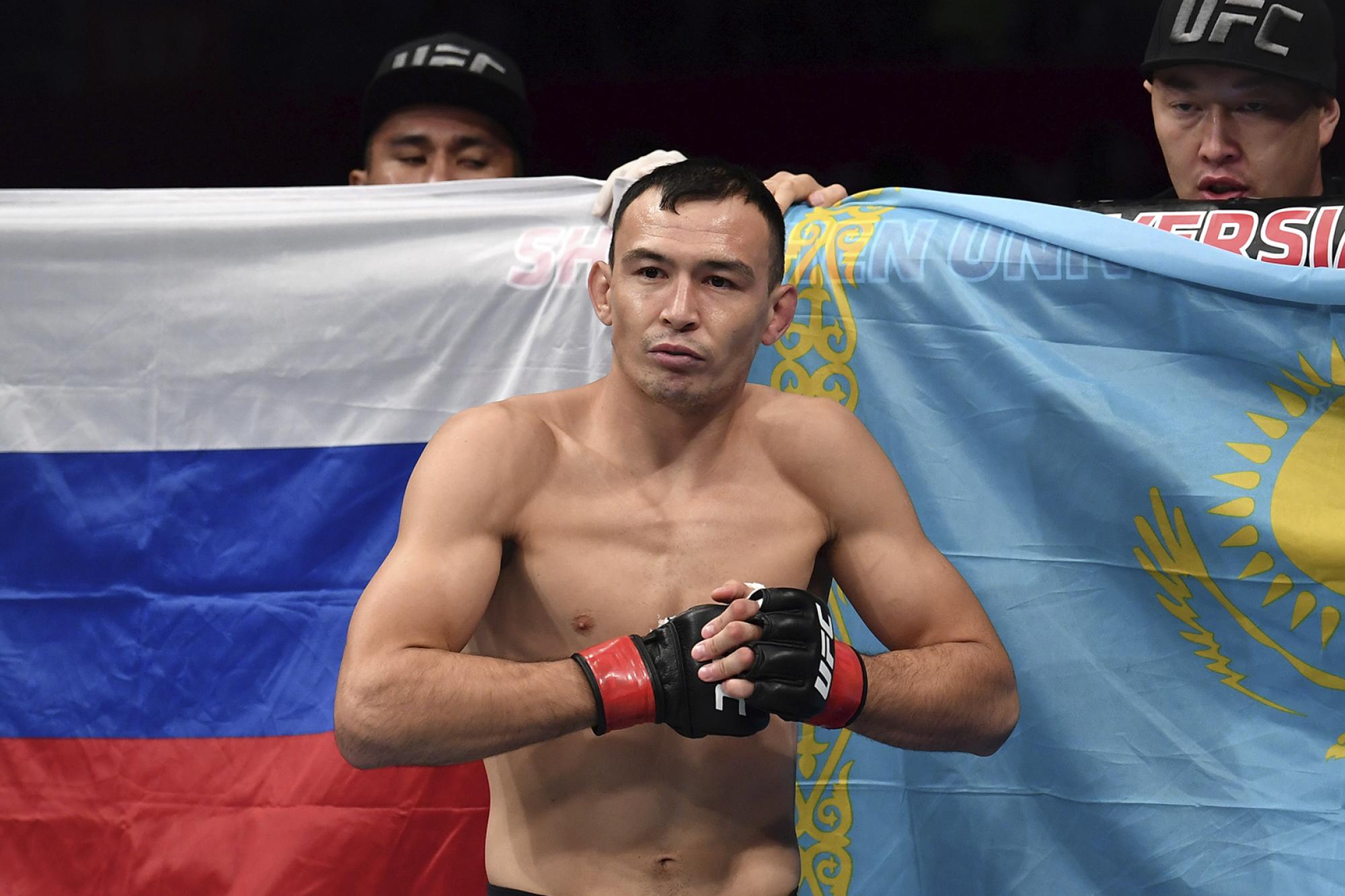 Makwan Amirkani has seemed to be on the UFC chopping block for a long time now and unfortunately for him losing to a UFC debutant in Kamuela Kirk is not the way to stay on the boss’s good side. This fight more than anything seems to be set up for Murphy to add a more recognizable name to his resume. While Amirkani has lost 3 of his last 4 Murphy has picked up back-to-back wins following a close split decision draw in his debut.

There are two most likely ways this fight can go, firstly the ground game is where Amirkani will probably attempt to bring the fight to. He is averaging 3.61 takedowns a fight and over 1 sub per 15 minutes, and with a relatively solid 40% takedown percentage he will look to find confidence in his grappling.

Lerone Murphy should have the advantage on the feet but like the ground leaning to Amirkani the advantage will be very slight. The difference on the feet is the strike defense shown by Murphy, while his strike accuracy is within 1 percentage point of Makwan he has an 11-percentage point higher strike defense. While Makwan has fought the tougher fighters between the two I believe the percentage difference comes from a willingness by Makwan to attempt higher level striking exchanges than he may be fully up for.

Prediction: Leaning towards Lerone Murphy finishing in the late 2nd round 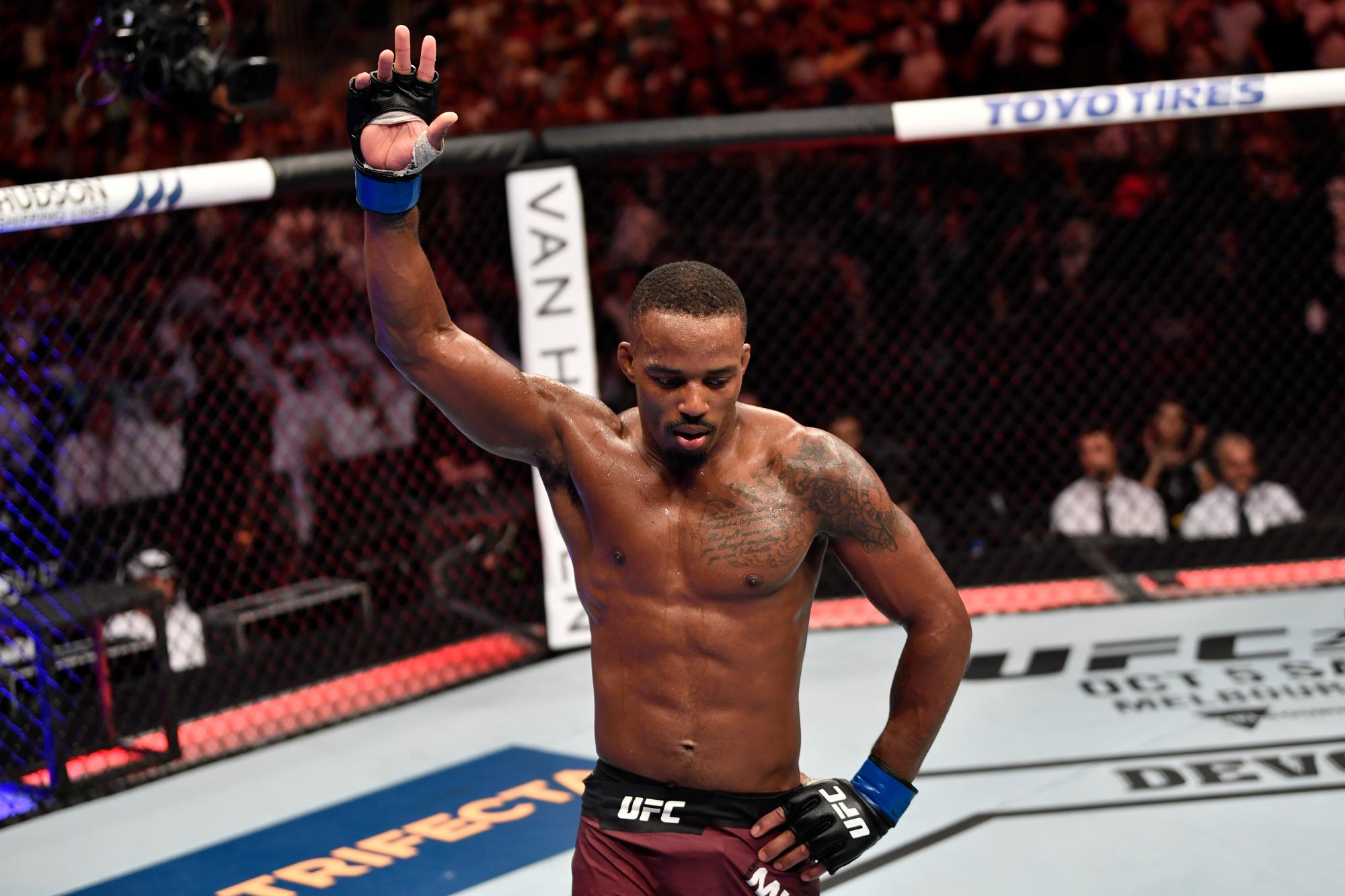 This fight is one that certainly doesn’t have the mass appeal of many others on the UFC 267 card and considering it is a fight between a debuting fighter and a fighter who lost his debut that makes all the sense in the world, but a clash of styles even in this era is something that excites. Especially when one fighter has effectively finished 7 of his 8 wins with his striking and the other has won 9 of his 14 victories via submission while getting finished by strikes in 100% of his losses.

Prediction: Either this fight is going to be one of the best fights of the night or one of the worst. Everything rides on the Kopylov takedown defense and the Duraev takedown accuracy. 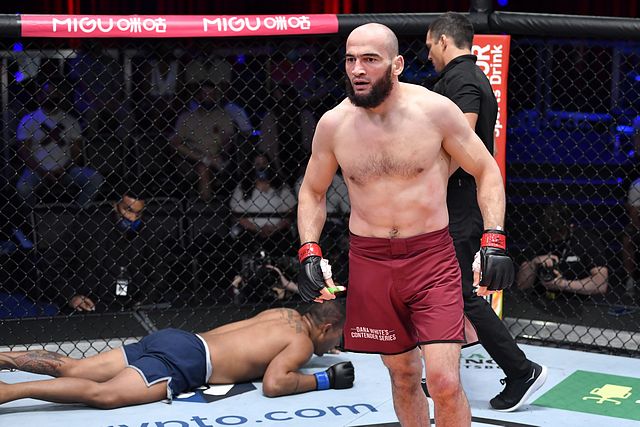 Blachowicz vs Teixeira - what you need to know

UFC267 Pick of The Prelims